UFC, or Ultimate Fighting Championship, is the world’s largest Mixed Martial Arts promotion. The promotion has 12 weight classes in men’s and women’s divisions and has the most extensive roster of high-level athletes.

Endeavour Group Holdings is the primary promotion owner at present. However, the company was started as WOW promotion which held its first tournament as Ultimate Fighting Championship in 1993. The promotion began to book superfight singles matches from UFC 5, which paved the way for current fights setup for UFC. Zuffa LLC brought the promotion in 2001 for $2 million. Dana White was made the president after acquisition from Zuffa, a position he holds to date.

The weight divisions were introduced in 1997 and were streamlined with SABC’s recommended weight ranges. UFC later brought World Extreme Cagefighting promotion in 2010 to extend the roster and weight divisions. In 2012, UFC also brought Strikeforce to expand into women’s MMA. In 2016, Endeavour brought UFC for $4.025 billion. 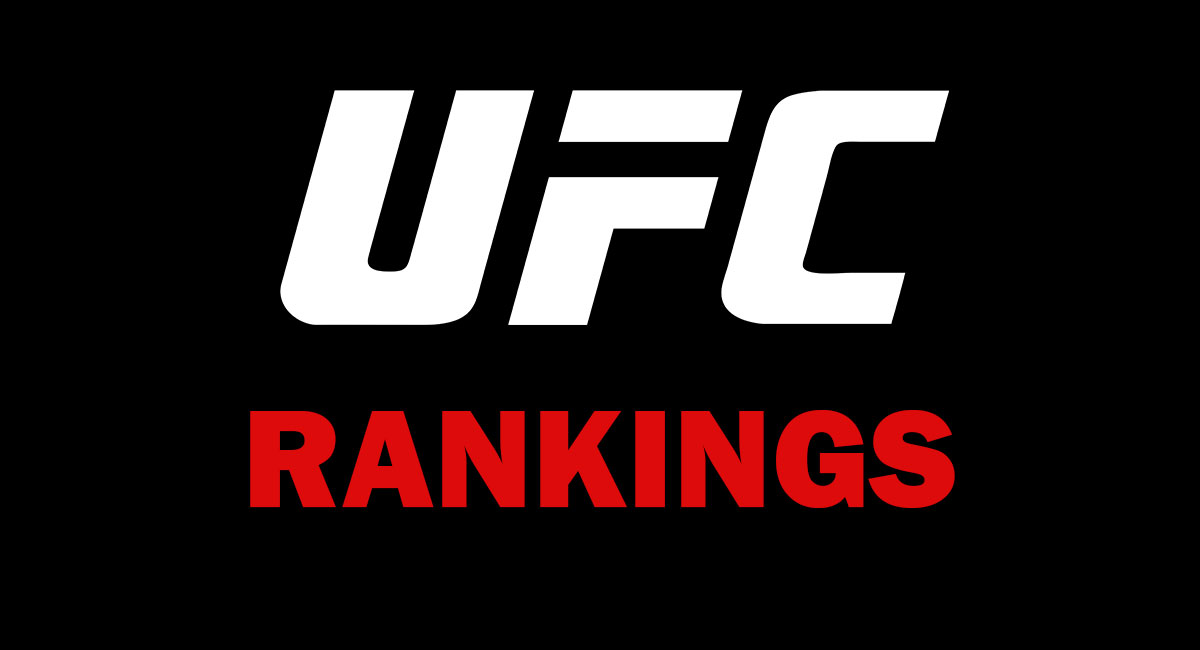 UFC Weight Classes and Its Categorizations